Elvia PCB group is the number one French manufacturer of PCBs and the fifth largest in Europe. The group, whose headquarters are based in Coutances (Normandy, France), has some of the most sophisticated industrial facilities in Europe.
European leader in the fields of Aerospace and Defence, the group is also a major player in a number of other markets, such as Automotive, Industrial, Medical, Railway and Telecom.
The parent company, Elvia PCB, has 3 wholly owned subsidiaries

The group is organised into 2 units: 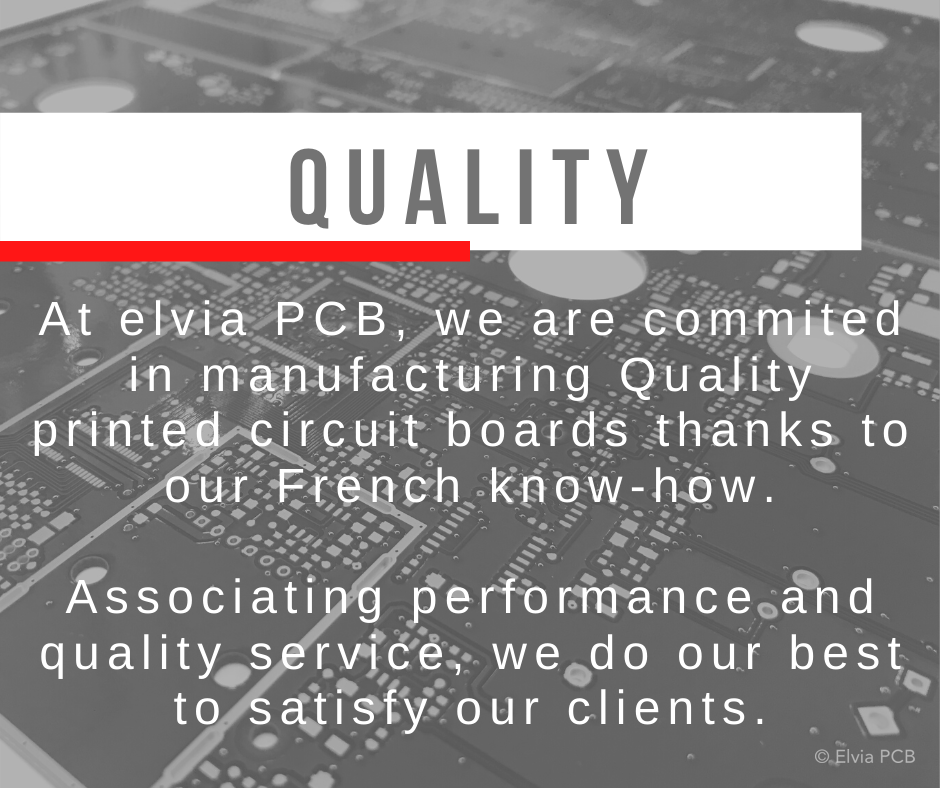 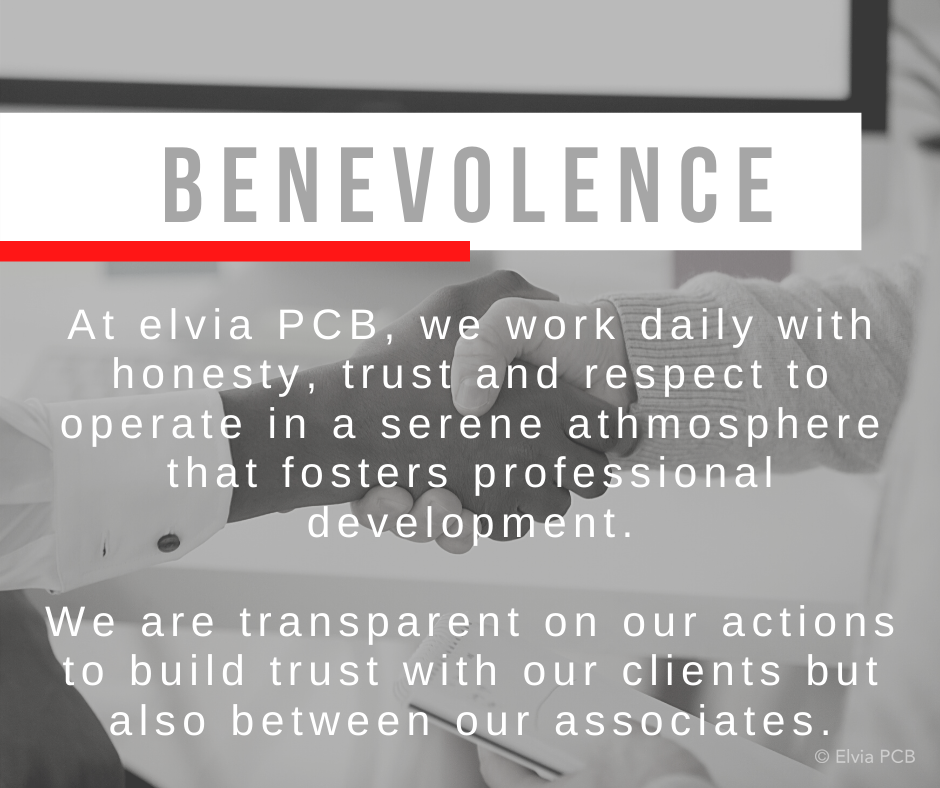 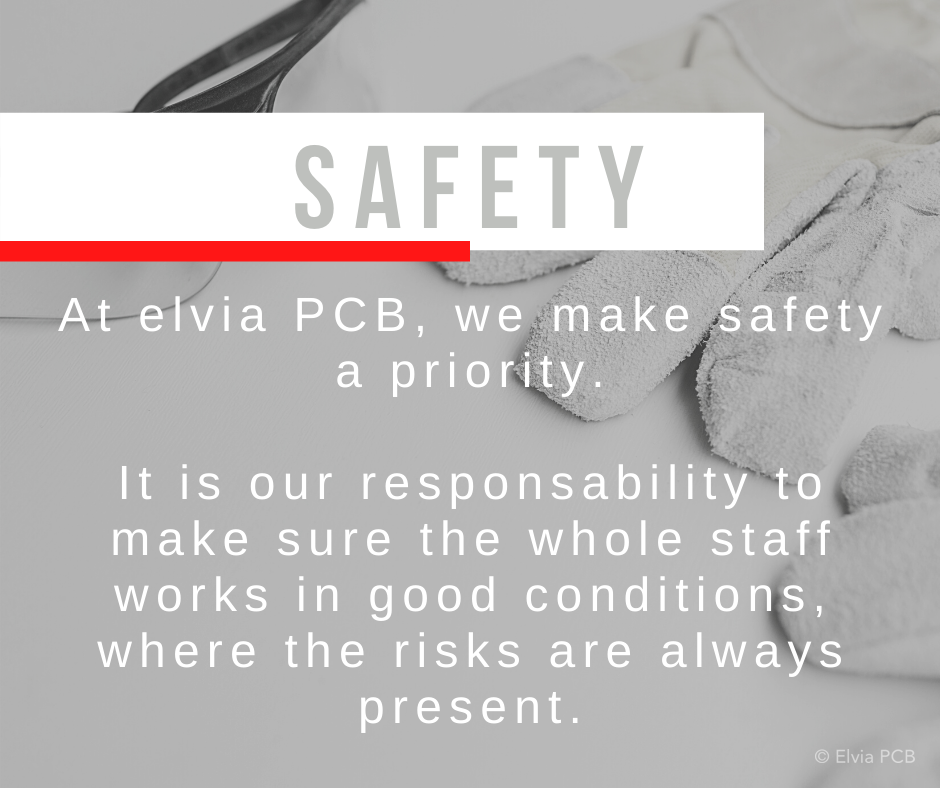 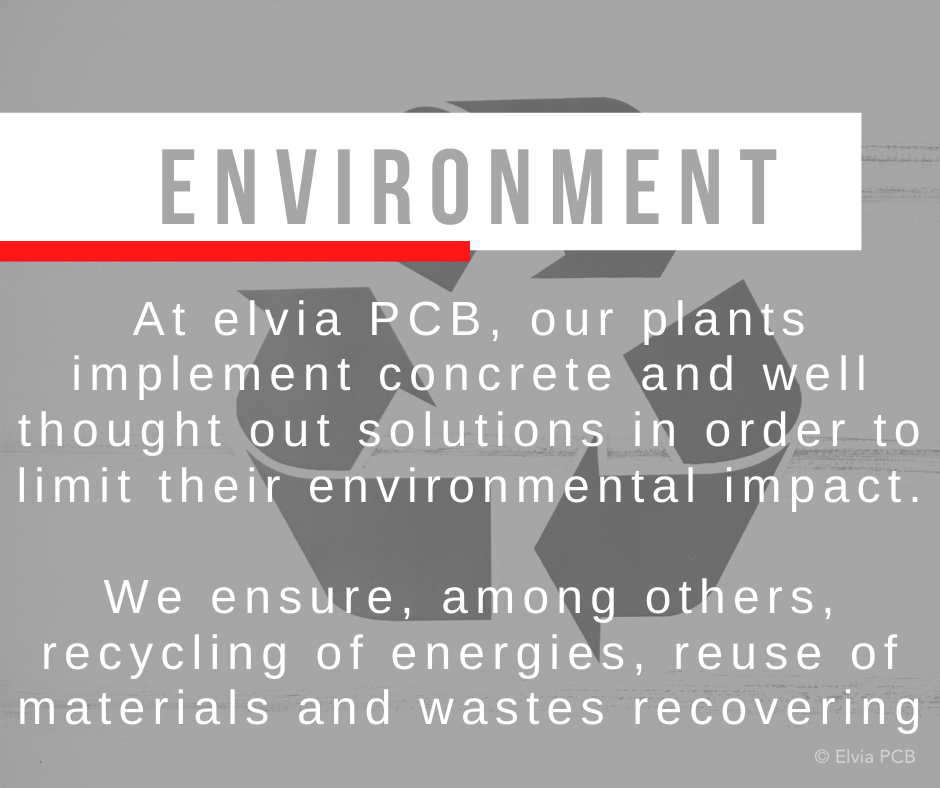 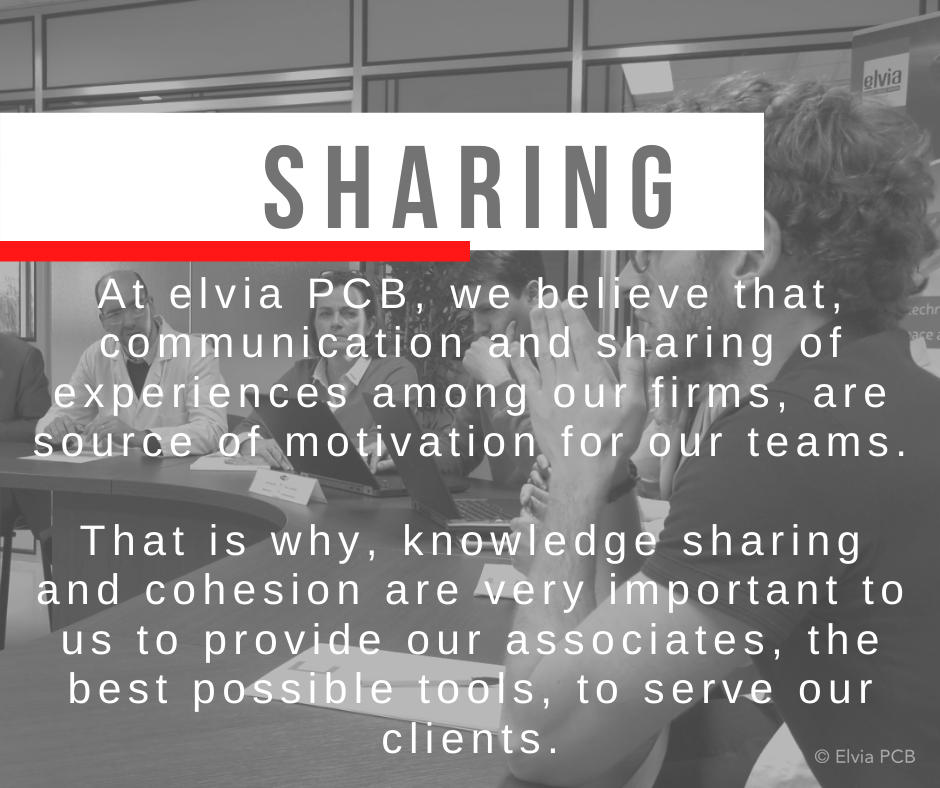